Congratulations to the winners of the 2012 Victorious Woman Essay Contest! 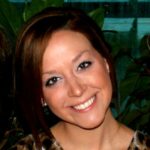 – How I Reclaimed My Life & My Right to Happiness

I grew up in the suburbs of central New Jersey— the middle child and only girl—as part of a functional, loving family of five. My parents were (are, rather) intelligent and compassionate people, and served as exemplary role models for my brothers and me. My parents planted the seeds for our potential and encouraged us to relentlessly purse knowledge (and relish the process of learning) and work to improve the world around us. Read the full entry 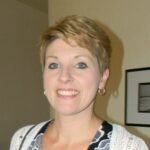 Every woman I know complains about her in-laws sometimes. I could top anyone’s story though- I had the worst in-laws. When my son was 7 months old he suffered a brain injury while in the care of my brother-in-law. To this day I do not know what really happened, but the doctors said shaken baby syndrome. After a lengthy investigation, charges were filed and my brother in law accepted a plea bargain. Read the full entry 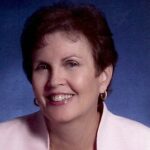 Anne Lawrence – I Am Victorious

This is being written not simply to share my story, but to give hope and encouragement to those who are already victorious—but who erroneously believe that victory requires transformation, or who don’t see the impact of their accomplishments. I could talk about overcoming a particularly miserable childhood or an unhappy failed first marriage (which I did), but the message I want to share is about finding meaning and joy in the simple things in life. Read the full entry