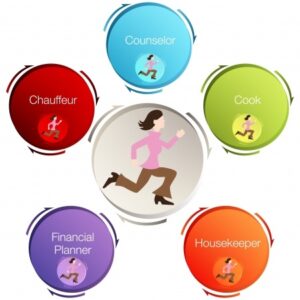 “I’ve been marriage twice,” Marnie, a fifty-ish solepreneur, said before admitting, “It was the same both times – great for the first couple years and then they started to get demanding and possessive. I felt strangled.”

Yet, when talking business, said she was bogged down with all the detail and administrative work that came with delivering her expertise. They were things she hated doing but that had to be done. “I need a wife,” she laughed.

Her callous, sexist words made me bristled. And, at the same time, I understood. In her mind, just as in the mind of the vast majority of people, a WIFE is the person who handles the details of a marriage. She serves without being served.

In Marnie’s marriages, she became “a wife” and, within a couple years, hated being one.

Wife is a four letter word

To me, “wife” is a four-letter word. I don’t use it about others unless I must. I NEVER use in reference to myself. “WIFE” is a word which implies certain tasks. It’s like “HUSBAND” a word that boxes a man into the role of  going into the workplace and becoming the bread-winner to support the family. The husband rules.

In this day and age, many couples are less traditional than their parents and grandparents. Yet the stigma of the “husband” and “wife” words can still box them into mindsets and tasks that don’t serve their marriage.

Be equal partners in your relationship

What to call yourself instead?

SPOUSE. The word is a mental shift out of the sterotypes. It honors the relationship you and your partner share.

FYI:  Be prepared for some Neanderthal attitudes from both men and women, but hold your ground. Many times I’ve been questioned about using the word spouse, but when I explain why, most people (men and women) agree. It’s one of those “teachable moments” opportunities.

Let’s Scrap the Traditional “Till Death Do Us Part”

That’s what you really want in marriage, isn’t it? The Five-Year Marriage® shows you how to get it.

The Five-Year Marriage® shifts the paradigm from “stuck forever” to “five years and renegotiate.” 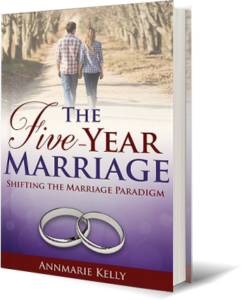 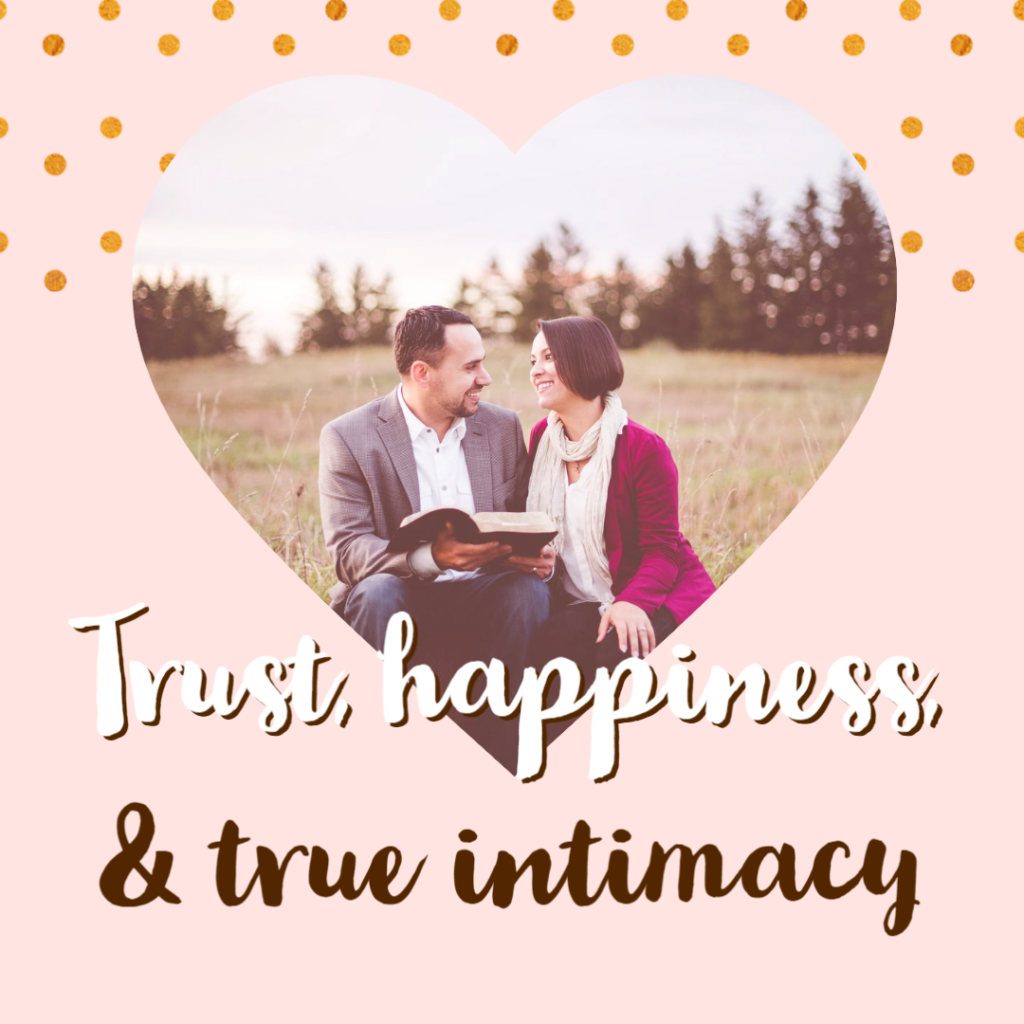 The Five-Year Marriage® doesn’t mean five years and you’re out. It’s grounded in the reality that things change and people change. Because they do, from time to time you need to rethink, reorganize, and reset your relationship. Five years is a good time frame for doing it.

Sure…maybe the ’til death marriage made sense hundreds of years ago when people only lived to be 40. Or maybe it even made sense in old-century patriarchal times when women were expected to stay home to cook, clean, and make babies. It’s what your grandmother did – maybe even your mother.

Those were the olden days. It’s the 21st century, and this is NOT YOUR MOTHERS MARRIAGE.  Women – like you – are independent and your life and lifestyle show it. You pay your own way, live in a house or condo you own, and make your own schedule. You can be a CEO, CFO or some other C-suite spot. You – and millions of other smart and  savvy singles aren’t interested in giving that up and become a CCB –  chief cook and bottle washer.

Yet you DO want to share your life with someone. And you want to be happy doing it. You just don’t want to give up all you worked hard for…just to be married

The Five-Year Marriage: Shifting the Marriage Paradigm will help you design a relationship with the one you love that can be equally responsible and accountable. It’s based on intention, boundaries, and accountability – the stuff that protects and grows mutual respect, love, and true intimacy.so that both of you are empowered and neither of you gets left behind.

Articles, tips and tools for married couples. This advice encourages habits and practices that empower both people in the relationship.

Advice from award winning author Annmarie Kelly. Her approach is to empower both people in a relationship so that no one is left behind.